Home > Who We Are > Mike Cassidy 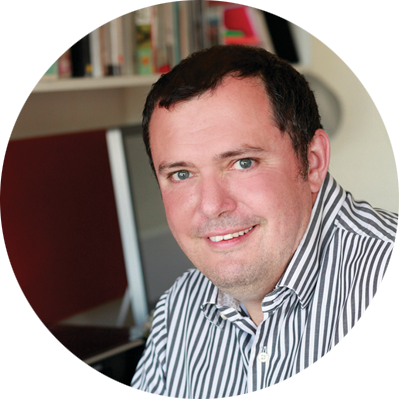 Big man, big ideas. A canny eye for the problem, not shy with solutions.

Mike was born and spent his early years in Africa before moving to the UK for university. He began his career as a management consultant at PwC. Wanting to work with people and ideas, he moved into market research, becoming Managing Director of Gallup’s Africa office.

It was during this time that he met Chris Ovenden and together they began dreaming up an exciting new business model.

But their big plans were put on the backburner as Mike accepted a job at the newly-formed Synovate and then, in 2004, moved to their Australian office where he became Managing Director.

Proving that Australia’s attractions are more than just beaches, Mike met his wife and has two of the noisiest kids on the planet. In 2011, Mike and Chris finally executed their vision for a more commercially-aware research business. Their evil plan to do good: make koji the most disruptive thinker in the research industry.

With his background in management consulting, Mike has a unique ability to use research to delve deeper, unlock answers and ‘get’ where clients are coming from.