Home > Who We Are > Chris Ovenden 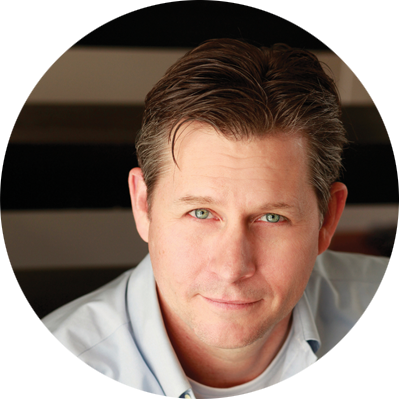 Calm, focussed, frank. Team player. Loves technology and stories of life before it.

After beginning his career in Australia, Chris followed the path of many other young Australians and left to see the world and find his fortune, a 2 year plan that stretched to 10.

Chris worked in London, then moved to San Francisco to make his millions in the dot com boom but instead discovered true love, meeting his future wife. While in San Francisco, Chris worked for Nielsen Net Ratings as Research Director.

Chris moved back to London and Research International where he headed a team of 30 project managers. He also met a young chap named Mike Cassidy and over the next 10 years (and the odd beer) their ideas for a brave new kind of research agency quietly developed.

Since returning to Australia in 2004, Chris has worked as APAC Operations Director for Lightspeed Research and Managing Director for Synovate in Sydney.

In February 2011, koji arrived like a breath of fresh air to the Australian market.

Chris loves beating expectations and loves that innovation has no limits. He has plans to save the world (Rugby World Cup round robin competition, that is) and comes with his own private army (ok, 4 brothers), and would be super impressed if you called him from a brick-size early 80s mobile.